Similarly, refined precious metals place higher demands on the quality of their container than is allowable earlier in the production chain. Various types of crucible material are available to meet the preferences in terms of reaction, erosion and thermal shock. 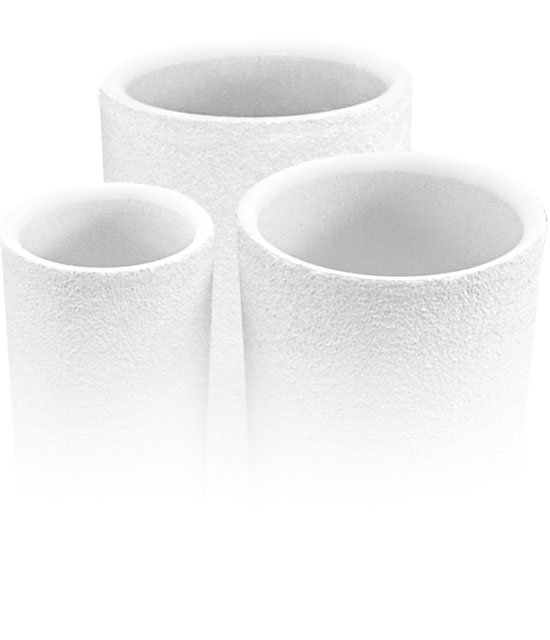 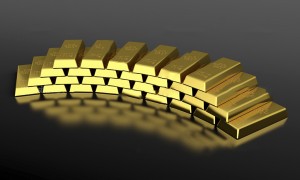 The majority of non-ferrous metals have relatively low melting temperatures. As such, whether heating by induction or conduction/convection, clay-graphite or silicon carbide crucibles are the most commonly used ceramics; they are limited to a 1400oC maximum operating temperature. These grades are often used for silver and gold alloys.

However if the metal/alloy cannot tolerate a small carbon or silicon contamination, or the casting temperature is in excess of 1400oC, then oxide crucibles should be used. Considering the temperatures needed to melt platinum alloys, and the freedom from contamination needed for many palladium and gold alloys, then high quality zirconia is the best option as a metal contact material at temperature. For reclamation, zircon (zirconium silicate) is an economical and effective alternative.

Fused silica is a useful material because of its extremely good thermal shock resistance allowing fast melting from cold.  The fused quartz version is very pure, allowing it to be used up to platinum melting temperatures.

Fused silica is also used as a component in some of our assay consumables, allowing a safer and more consistent performance.